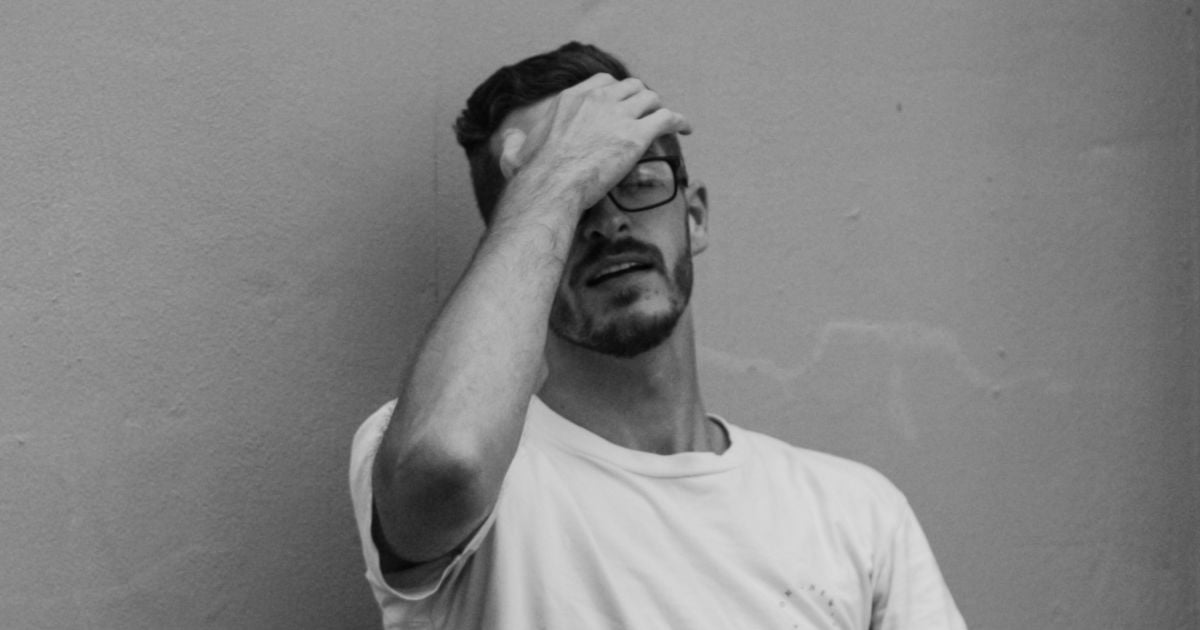 Sure, you could have decided what to wear for Halloween weeks ago.

But when an easy, low effort costume is all you want – there’s really no need to bother.

Similar to how diamonds are made under pressure, some of us have our best ideas in the eleventh hour. There’s just something about an impending deadline that gets the creative juices flowing.

Inspiration often strikes when you least expect it.

And according to a scientific study, even procrastination has its benefits. Go figure.

Here are 31 super easy last-minute costumes for guys to wear on Halloween that prove a lack of planning is the ultimate catalyst for creativity.

If you’re looking for easy costumes with normal clothes, you’ve come to the right place.

This first idea is clever as hell and I can’t stop laughing at it. Print a Febreze logo, slap it on a light blue shirt, and you’re good to gooooo.

Johnny Bravo is the perfect go-to costume for guys who like to work out. Just be sure to have your corny pickup lines locked and loaded.

Whether you want to say you’re dressed as a toilet or paper towel roll is up to you. I think toilet paper roll is funnier, though.

It’s so easy to DIY this Halloween costume and the final look is surprisingly accurate.

This idea will have you all righty for a party in no time!

Save money by DIYing the tutu (no sewing required.)

Only wear this costume if you want girls to flock to you.

All you need to copy this idea are trash bags and crumpled up newspaper. It’s so simple but so clever.

Related: 15 Ridiculously Funny Blow Up Costumes for Adults Your Friends Will Die Over

If you have an extra crutch lying around, dressing up as a mannequin is a no-brainer.

This easy costume with normal clothes caters to guys who already own a yellow sweater or shirt.

Transform yourself into Arthur for the night just by wearing a pair of glasses and some homemade ears.

Memes like this one make for some pretty good Halloween ideas.

Keep your Halloween look simple by working with what you’ve already got!

Who doesn’t love Back to the Future??

The orange vest is what really pulls the look together. And, if you’re a hunter or a construction worker, you probably already own something similar.

Characters from Will Ferrell movies will never not be great men’s Halloween costumes.

This guys last minute Halloween costume is a genius way to throw it back Saturday morning cartoons while being comfortable as hell.

While this dude’s idea might have backfired a little, I’ve gotta give him props for the creativity. Plus having the ability to laugh at yourself is always an attractive quality.

It’s amazing what a little bit of green paint can do in a pinch.

Not to mention, this idea will help you stand out in a sea of Hulk costumes!

Another meme-tastic idea you can pull off with the normal clothing in your closet!

Yep, you can just glue grass all over your body and call it day. It doesn’t hurt that the costume is beyond cheap.

Nacho Libre costumes might be overdone, but this version isn’t!

I LOVE this idea! I’m sure 90% of the people you run into on Halloween will love it, too.

Bald men can appreciate a no effort Halloween costume like this.

Even if you’d need to shave your head for the look, it’s still a pretty easy idea.

Here’s another DIY costume that goes to show you that cardboard boxes have endless uses.

The hat, satchel and maybe even the whip, can be thrifted!

Dustin is a cute, relevant, and (most importantly) easy as hell costume for Halloween.

Talladega Nights is one of my favorite movies so I think this idea is totally rad.

Dressing as a gym teacher for Halloween just means breaking out your shortest shorts and your tallest tube socks.

Metallica and ACDC shirts paired with funny expressions will get the job done on Halloween night. Don’t skimp on the Cornholio impressions, the gag always gets the people going.

If you want to show off your love of Sriracha in the creepiest way possible, try this idea.

Contestant on The Price is Right

Last minute Halloween costumes for guys don’t get any simpler than this! All you need is a name tag and a good sharpie.

…there are no stupid costumes on Halloween, right?

This 90’s character costume is too perfect! Now’s the time to let your roller blading skills shine.

So that concludes this post with last minute Halloween costumes for guys.

I have to hand it to these guys, those were some truly creative and amazing costume ideas. Hopefully the list helped you decide on one to pull off at the last second. 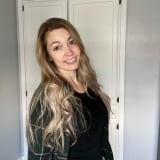 GET THE BOOK
TOP
TOP